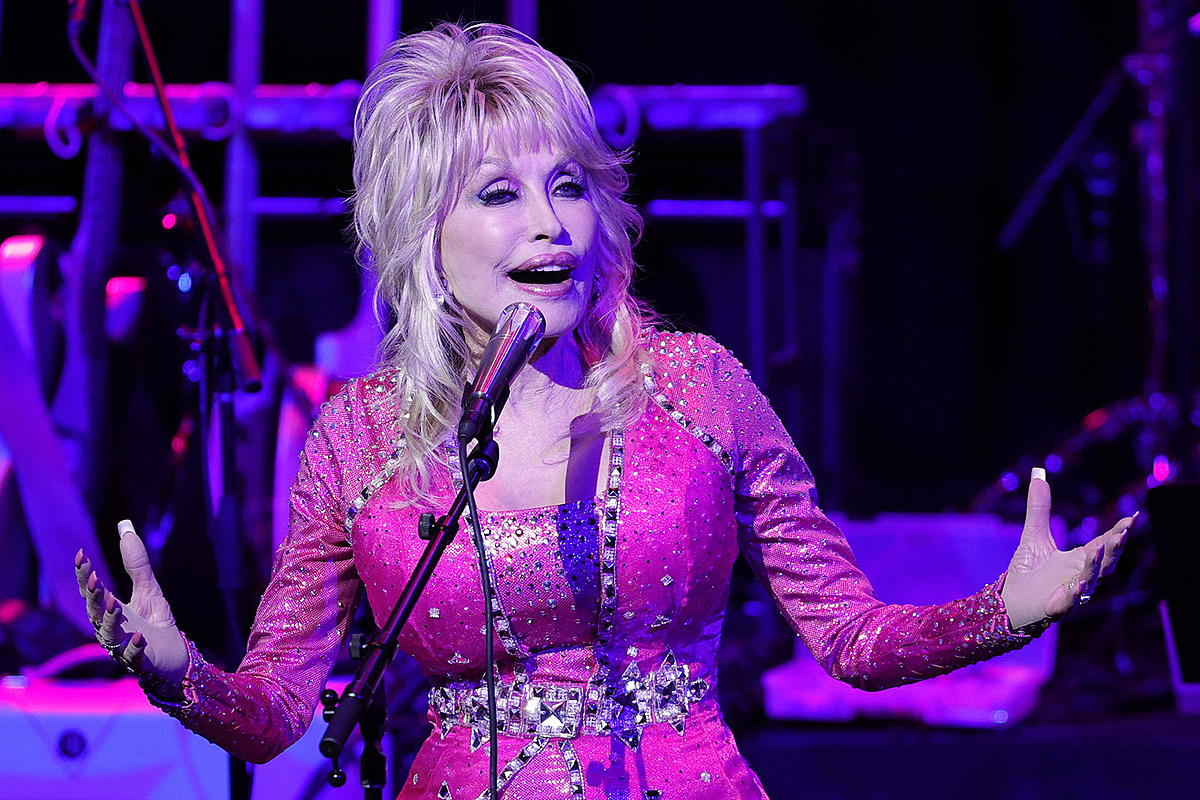 Dolly Parton has announced that she is stepping down from this year’s Rock & Roll Hall of Fame nomination.

“Dolly here! While I’m extremely flattered and grateful to be nominated for the Rock & Roll Hall of Fame, I don’t feel like I’ve earned that right,” the country music legend wrote in a statement shared on Twitter. “I really don’t want the votes split because of me, so I must respectfully step aside.

“I hope the Rock & Hall of Fame will understand and be willing to consider me again – if I’m ever worthy,” she continued. “It did, however, inspire me to release a rock ‘n’ roll album hopefully at some point in the future, which I’ve always wanted to do! My husband is a rock ‘n’ roll maniac and always encouraged me to make one. Good luck to all the nominees and thank you again for the compliment. Rock on!”

You can see the message below.

Unfortunately, Parton has already contributed to some vote splitting. Rock Hall fan voting is now open and the singer is in 4th place in the ranking with over 280,000 votes at the time of this writing. It follows Duran Duran, Eminem and Pat Benatar, with Eurythmics completing the Top 5.

Parton isn’t the first artist to reject Rock Hall gestures. The Sex Pistols notoriously rejected their induction in 2006, with singer Johnny Rotten posting a note on the band’s website that read, “Next to the Sex Pistols, rock ‘n’ roll and this hall of fame is a stain of piss. … We are not your monkeys, we are not coming. You don’t pay attention.

Axl Rose also declined to be inducted with the rest of Guns N’ Roses in 2012, writing in an open letter: “So let the sleeping dogs lie or the lying dogs sleep or whatever. It’s time to move on. to something else. People get divorced. Life doesn’t ‘I don’t owe you your personal happy ending, especially at the expense of another, or in this case several others.’

It is currently unclear whether Rock Hall will honor Parton’s request and remove her from the list of nominees or proceed as planned. UCR has contacted the Rock & Roll Hall of Fame for comment.