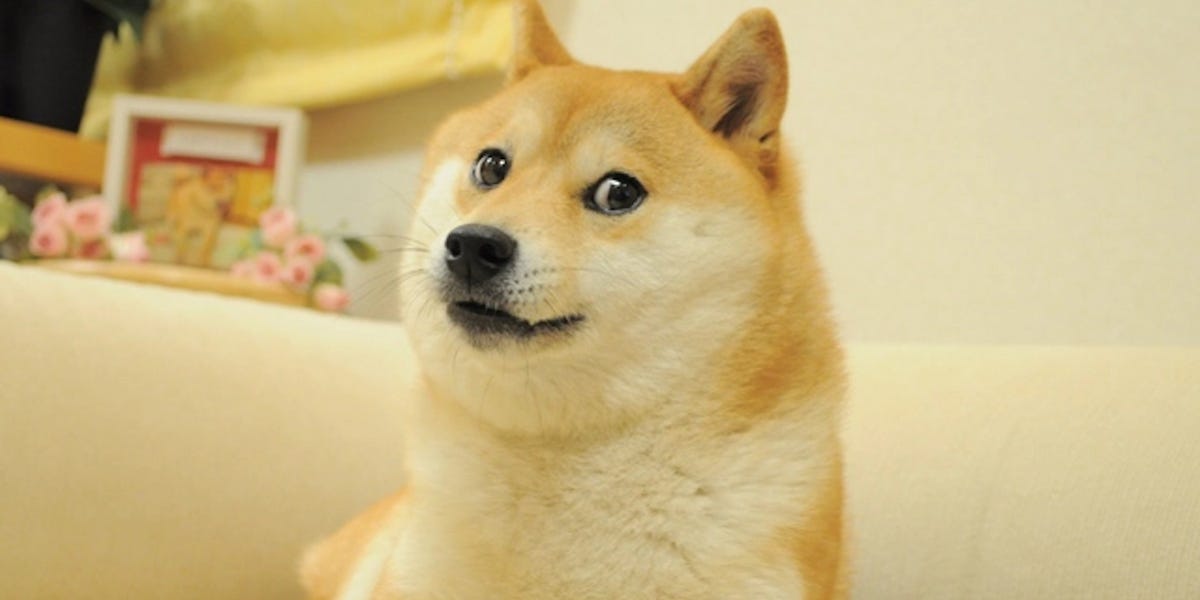 Good afternoon. Here are the best stories so far today.

For more daily and weekly briefings, subscribe to our newsletters here.

A new indictment. Prosecutors have criminally indicted the Trump Org. and its longtime CFO Allen Weisselberg with 15 felony counts, including a scheme of fraud, conspiracy and grand larceny. Weisselberg arrived in court handcuffed while wearing an N95 mask, and he and the Trump organization have pleaded not guilty.

Delta spikes in four states. Delta is now the most common strain of coronavirus in Missouri, Utah, Colorado and Arkansas, virus expert Trevor Bedford said. The most striking change was in Missouri – Delta caused about 30% of sequenced cases in May and over 80% of new cases now. Missouri also has one of the lowest vaccination rates in the United States at 36%.

“We are not giving families false hope.” Elad Edri, a rescue commander at the wrecked apartment that collapsed in Surfside, Fla. Last week, said there was only a “small chance” they would find survivors. So far, 18 deaths have been confirmed as a result of the condominium collapse and more than 140 people are still missing.

Baby (doge) on board. A tweet from Elon Musk pushed up the price of a new cryptocurrency meme called baby doge coin. Musk tweeted: “Baby Doge, doo, doo, doo, doo, doo”, a reference to the famous children’s song “Baby Shark”, and the price of the piece more than doubled.

Meghan moves on. Meghan McCain is stepping away from ABC’s “The View” after appearing as a co-host for four seasons, the 36-year-old announced. “It wasn’t an easy decision,” McCain said. The curator has regularly clashed with her co-hosts, but her departure is not linked to any quarrel on the set.

That’s all for the moment. See you tomorrow.