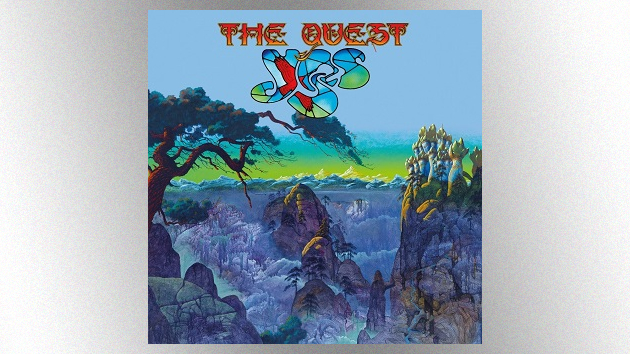 Yes gave fans a taste of their upcoming studio album, The quest. Progressive rock legends have took out the main track, “The Ice Bridge”, via digital formats, as well as an accompanying lyric video.

The video is a multimedia clip featuring images of natural and animated landscapes interspersed with artist images Roger doyenpaintings from another world.

“The Ice Bridge” is an epic song co-written by the lead singer Jon davison and keyboardist Geoff downes, with cryptic lyrics focused on the dangers of climate change. The song has three sections, titled “Eyes East”, “Race Against Time” and “Interaction”, accompanied by an orchestra.

â€œI am extremely proud to be a part of this music and I think the graphics in the video are exceptional,â€ says Yes drummer Alain Blanc. â€œA collaboration of many talents brought together to produce ‘The Ice Bridge’. I hope our fans / audiences will appreciate the creativity put forward.

Downes adds, â€œJon’s voice is fantastic. He really established himself as the singer of YES. This time he started to bring the writing side together and working with the other musicians was a development for him.

The quest, which was produced by longtime Yes guitarist Steve howe, will be released on October 1 and may be pre ordered now. The 11-track collection is available as a two-CD box set with eight songs on the main disc and three additional tracks on the second CD. The album will also be released in additional formats and configurations, including a limited edition box set that includes two CDs, two vinyl records and a Blu-ray disc.

here is The questthe complete list of tracks from: