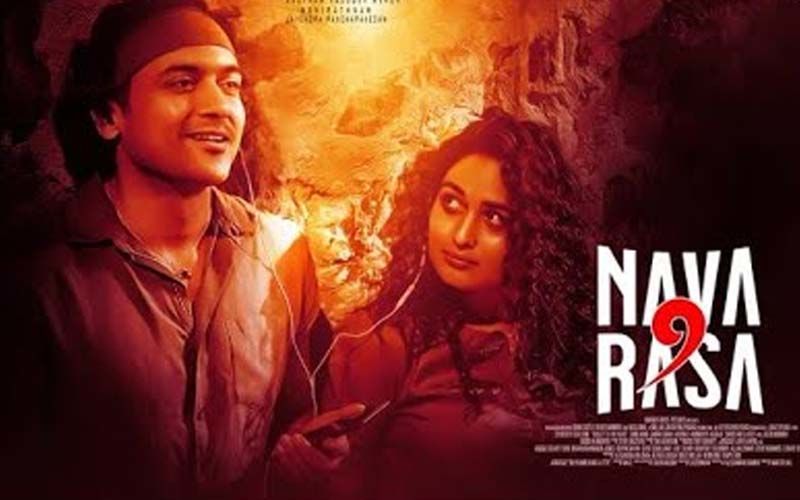 Legendary filmmaker Mani Ratnam’s most anticipated Tamil Blockbuster movie titled “Navarasa” is ready to air on the Netflix OTT platform starting August 6. Fans of Suriya Sivakumar, Vijay Sethupathi and other Kollywood bigwigs are eagerly waiting to watch it. The anthology is a collection of 9 short stories and each short story will represent each rasa (human emotion). Megastar Vijay Sethupathi regularly updates the film via social media.

The song Yaadho is the new single released online from the movie “Edhiri” which is part of the anthology series “Navarasa” airing on Netflix. In “Edhiri” the actors starring are Makkal Selvan Vijay Sethupathi playing a leading role with Revathy, Prakash Raj. Govind Vasantha composes the melodious music for the piece, which won fame from the movie “96”. The lyrics of the song “Yaadho” are written by Madhan Karky.

“Navarasa” is a unique initiative taken by Kollywood megastars, they have all stepped forward to help the livelihoods of day workers and workers of the FEFSI Tamil Cinema Union who have suffered financial losses due to the pandemic and they have decided that all of Navarasa’s income will be donated for the welfare of the workers and probably 12,000 workers could benefit from the initiative.