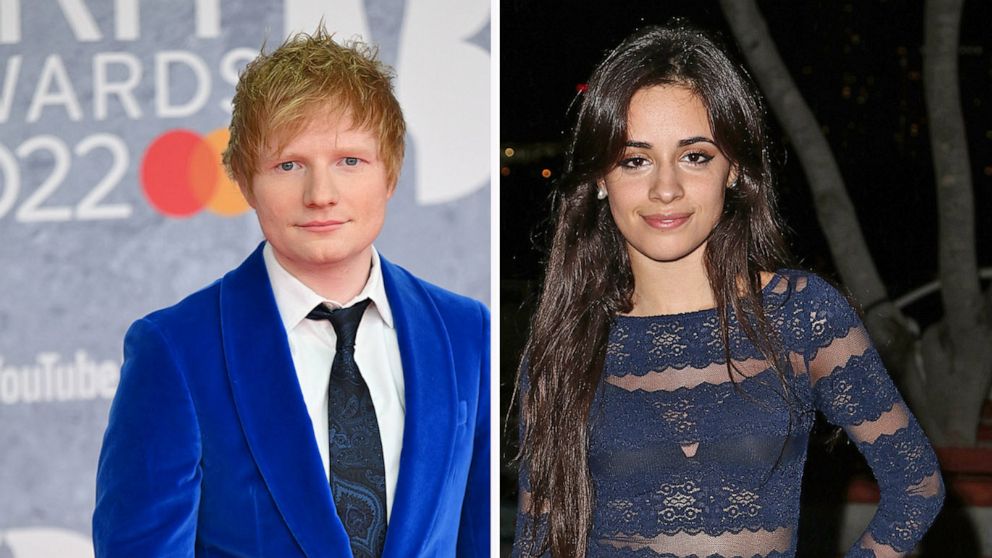 The track will appear on Cabello’s new album.

Camila Cabello and Ed Sheeran are back with another collab.

The duo have just released their new single, “Bam Bam,” which will appear on Cabello’s new album “Familia,” which will be released April 8, along with the official music video for the track.

Set to an upbeat Latin-inspired melody, Cabello sings about life and growth after a breakup, with lyrics that seemingly reference her previous relationship with Shawn Mendes, from whom she split at the end of last year.

“You said you hated the ocean / but you surf now / I said I’d love you for life / but I just sold our house,” the song begins. “We were kids at first / Guess we’re adults now / Couldn’t even imagine having doubts / But it all ain’t working out, no.”

Accepting that not everything is going as planned, the Cuban-American singer adopts a carefree attitude, learning to dance and have fun through the heartache, as shown in the chorus: “Así es la vida, sí / Yeah, that’s just life, baby / Yeah, love happened and it knocked me down / But I’m on my feet again.”

Later, Sheeran steps in with his own verse and the two harmonize before the song ends.

“Bam Bam” is the latest collaboration from Cabello and Sheeran, who previously teamed up on the English singer-songwriter’s 2019 track “South of the Border,” which also featured Cardi B. Cabello teased the release last Sunday on TikTok.

Ahead of the song’s release, the “Havana” singer shared a teaser for the music video, which shows the two enjoying a drunken night out with friends.

Also ahead of the release of “Bam Bam,” Cabello revealed the release date for his third studio album.

“2 facts: it’s my birthday and this album is all my fucking heart,” she tweeted. “FAMILIA. Out April 8.”