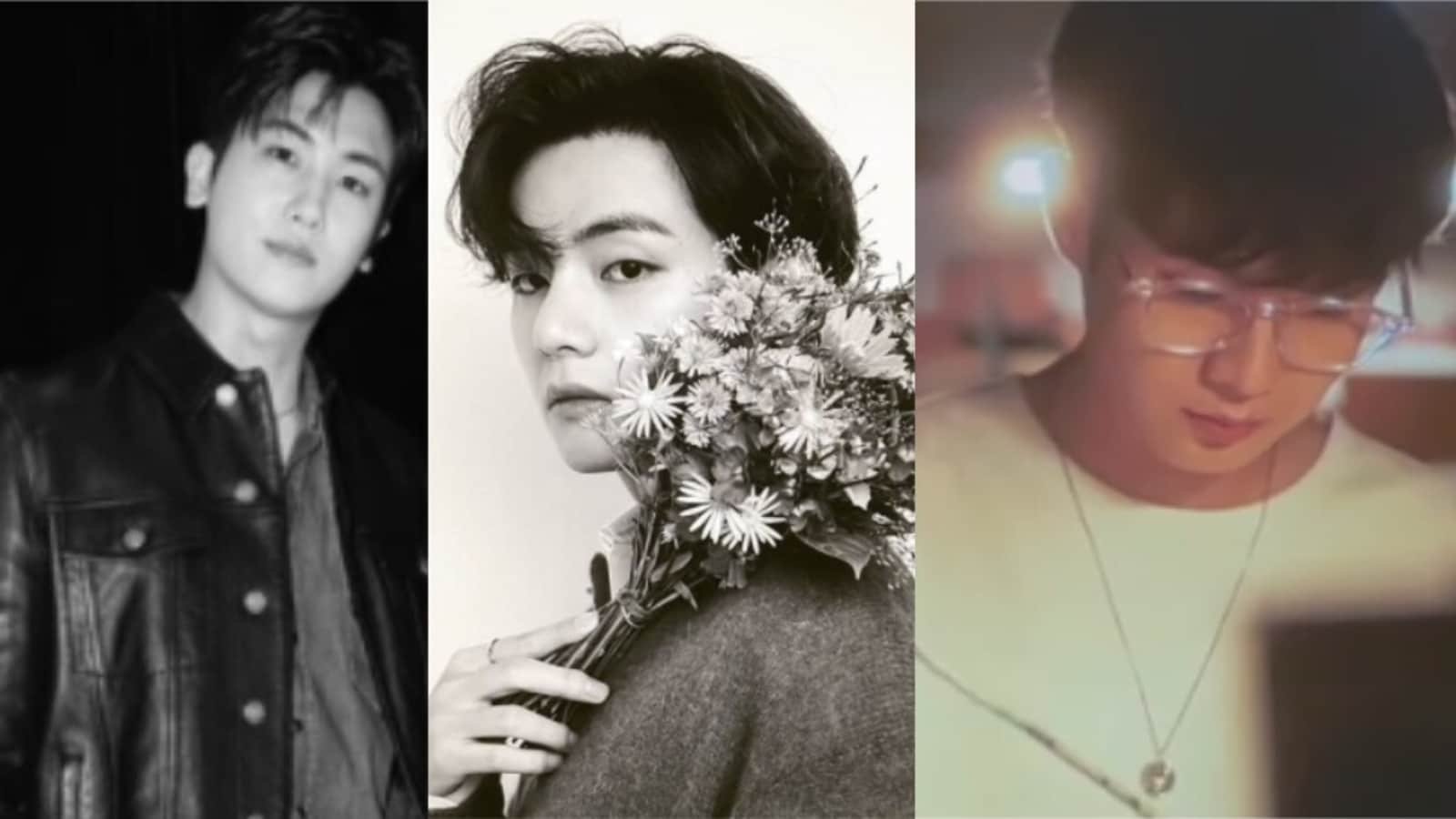 The BTS V member responded to a post, about his latest song Our Beloved Summer, shared by actor Park Hyung-Sik. On Instagram Monday, the actor shared a clip featuring Choi Woo Sik in the Netflix drama. The clip is from the first episode and V’s voice is singing in the background.

In the clip, Choi Woo Sik is seen doing a sketch sitting at a table. Sharing the video, Park Hyung-Sik wrote, as translated by @BTStranslation_, “Our beloved summer … with V.” However, he did not tag the BTS singer. V replied: “One comment heh.”

Reacting to the post, fans praised V in the comments section. One user wrote: “If V sings at night, the whole world listens at night.” Another person said, “Baby bear. “Your voice is all I dream of drowning with your voice,” commented another user.

According to Soompi, Our Beloved Summer is a romantic comedy starring Choi Woo Sik and Kim Da Mi. They play a couple who break up on a bad note. However, after 10 years, their documentary filmed in high school is gaining popularity. This leads them to face the camera together again. The drama also features Kim Sung Cheol and Noh Jung Ui.

This is not the first time V has performed solo for a dramatic OST. Previously, he had performed Sweet Night for Itaewon Class with Park Seo Joon. He also sang It’s Definitely You for Hwarang: The Poet Warrior Youth with BTS member Jin.

Meanwhile, V along with RM, Jin, Suga, J-Hope, Jimin, and Jungkook made their solo debuts on Instagram on Monday. They shared messages. So far, V has over 18.8 million subscribers.