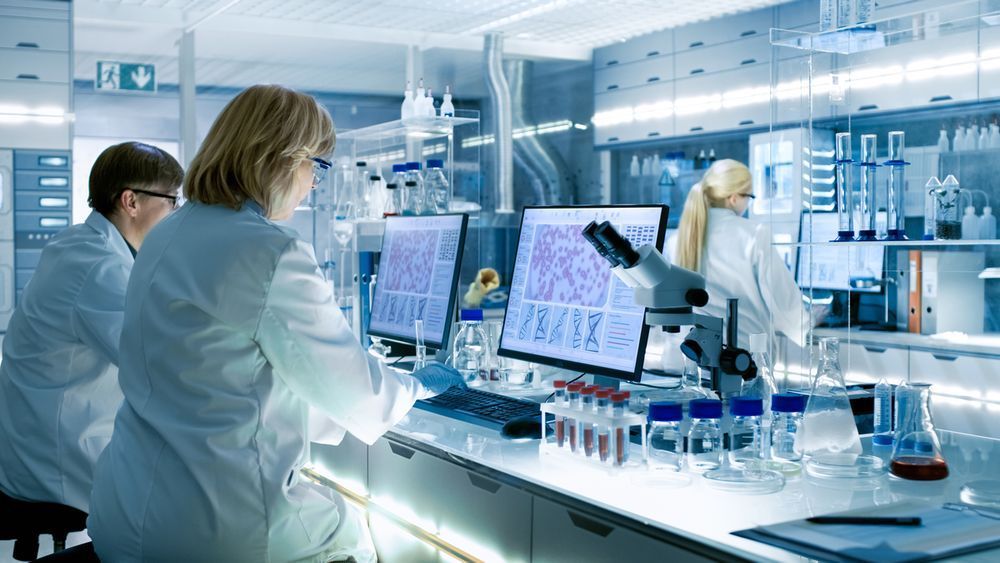 The authors of a new study say that patients with certain mutations appear to respond to zanubrutinib, which had a favorable safety profile.

Brukinsa (zanubrutinib) monotherapy has resulted in modest responses in patients with non-germline diffuse large B-cell lymphoma (non-GCB DLBCL) and may be a meaningful treatment option for some patients based on screening by biomarkers, according to a new study.

The report, published in Blood advanceswas based on a single-arm, multicenter, phase 2 study of 41 patients with relapsed or refractory non-GCB DLBCL.

The authors wrote that recent advances in the study of DLBCL indicate that the type of cancer is actually a group of disorders, rather than a single disease. Phenotypes include germline center B-cell lymphomas and non-germline center lymphomas. Immunotherapy with rituximab (Rituxan), cyclophosphamide, doxorubicin (Adriamycin), and prednisolone is usually the first-line treatment for patients with DLBCL; however, many patients are refractory to treatment or experience a relapse, often resulting in poor outcomes.

Zanubrutinib is an oral Bruton’s tyrosine kinase (BTK) inhibitor that has been shown to have a favorable safety profile and positive outcomes in several B-cell malignancies. other B-cell cancers, the authors wanted to know if the therapy might be effective in non-GCB DLBCL.

The investigators enrolled 41 patients in their phase 2 study, with the aim of seeing whether these patients with relapsed or refractory disease would benefit from 2 daily oral doses of 160 mg of zanubrutinib. Their primary endpoint was overall response rate (ORR), with progression-free survival (PFS) and duration of response (DOR) as secondary endpoints. Overall survival (OS) was an exploratory endpoint.

At the time of data closure, only 4 of 37 patients were still taking the drug. Almost half of patients (48.8%) experienced grade 3 or higher adverse events (AEs), but only 4 patients discontinued the drug due to AEs. No patient presented with major bleeding, atrial fibrillation and/or flutter. Among the most common treatment-related AEs were decreased neutrophil count (9 patients), hypokalaemia (7 patients), and decreased platelet count (5 patients). Twenty-four patients died, most (19) of progressive disease.

Investigators retrospectively performed biomarker testing on study patients. They found that patients with both CD79B and MYD88 the mutations appeared to have antitumor activity. This group of patients was also found to have poor outcomes with standard immunochemotherapy.

They noted several limitations to their findings, including the small sample size and poor representation of patients who had previously undergone autologous stem cell transplantation (4 patients).

“Notwithstanding these limitations, the overall activity of zanubrutinib in DLBCL R/R appears similar to that of other BTK inhibitors, but with a suggestion of improved tolerability compared to ibrutinib,” they wrote.

They concluded that zanubrutinib deserves further study in this patient group, with particular emphasis on mechanism-based combination therapy development and biomarker-based patient selection.