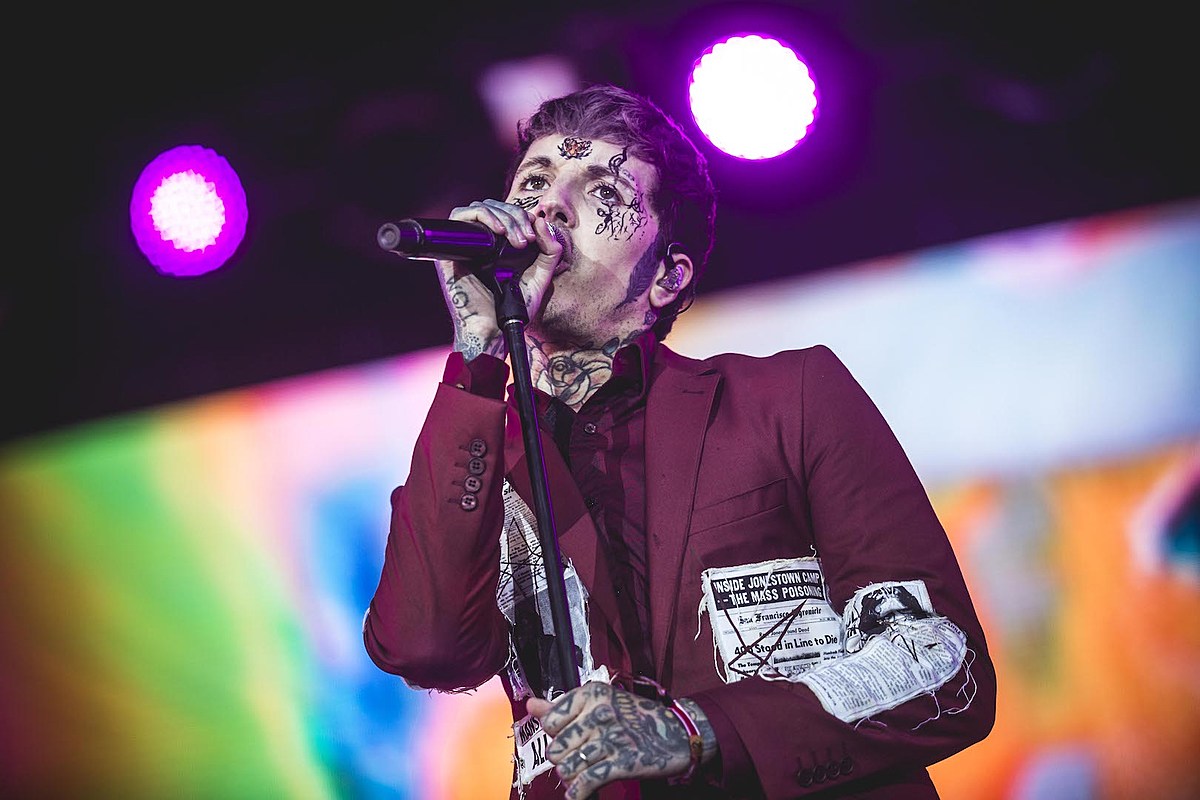 Bring Me the Horizon frontman Oli Sykes has teamed up with electro-pop DJ group Cheat Codes on their latest single, “Dummy.” Cheat Codes has collaborated with All Time Low, blink-182’s Travis Barker, Demi Lovato and many more.

But listeners looking for the rock angst of Sykes’ work with Bring Me the Horizon may need to keep looking – â€œDummyâ€ sticks close to the EDM style that made Cheat Codes members KEVI a hit (Kevin Ford ), Trevor Dahl and Matthew Russel.

Listen to the song at the bottom of this post.

Sykes promoted the release on Bring Me the Horizon’s TikTok page last week, asking, “Do you like lyrically depressing pop music? Check out my new song ‘dummy’ then, complete with cheat codes.”

The BTMH singer has been a prolific collaborator this year – he’s also appeared on recent tracks by Olivia O’Brien and the since-disbanded Lotus Eater. Bring Me the Horizon released their own new track, “Die4u”, last month and will be touring in 2022.

Earlier this year, Sykes recounted the “spiritual rehabilitation” he experienced for a month in an ashram with Hare Krishna monks in Brazil, after being sidelined for mental health issues.

â€œI didn’t like myself very much,â€ Sykes told Kerrang. â€œI don’t have much confidence in myself. I had a lot of bullshit like that, which I didn’t like when people said my name. [I was] embarrassed. I couldn’t even talk to people – things like going to a store, I would be embarrassed and scared. I never wanted to expose myself. I just wanted to stay hidden all the time. “

So, finding himself “in the middle of nowhere” five hours from SÃ£o Paulo, Sykes “essentially became a Hare Krishna for a month,” he said. “I’m not Hare Krishna, but I was like, ‘Damn, these people are the happiest people in the world, they’re so happy.'”

The 40 best covers of rock bands