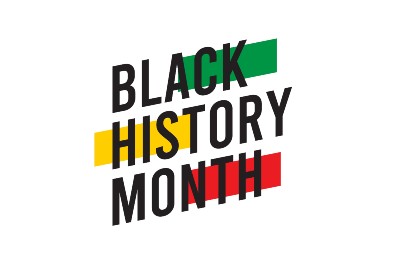 The Paramount Theater will host the University of Virginia’s Division of Diversity, Equity, and Inclusion for its Black History Month concert on Friday, February 11 at 6:30 p.m.

Brown became a top artist when he released his self-titled debut album in 2012. The freshman project was propelled by that first number 1 song “Testimony”, which was named by Magazine Billboard as the longest running Top 10 Gospel Radio Single in 2013. Proving he was more than a flash in the pan, Brown released his second album, everyday jesus, in 2015, which earned him his first Grammy® Award nomination, 3 Billboard Music Award nominations and multiple Stellar Awards. The massive single, “Worth”, which literally took the world by storm, was Gospel’s number 1 single for over 27 weeks and was the best-selling gospel digital single for weeks.

Isabel Davis’ first complete project, The call debuted in 2017 at number three on Billboard’s Top Gospel Albums chart. His three singles, “The Call”, “Jesus We Love You”, and “Wide as the Sky”, also made Billboard’s Top 15 Gospel Radio Airplay lists. Isabel’s resounding success was rewarded with a Stellar Award for “New Artist of the Year”. She also won the Prayze Factor People’s Choice Awards 2018 in the categories “Trail Blazer” and “Best International Album of the Year”.

This concert is presented in partnership with the UVA Office of African American Affairs, Total Praise with Chucky Hayes on 101.3 JAMZ, In My Humble Opinion on 101.3 JAMZ, the UVA Black Faculty & Staff Employee Resource Group, Black Professional Network of Charlottesville and Strong Quality Music.

Registration for this free event is now open. Tickets can be reserved online at theparamount.net or in person at the box office Monday to Friday from 10 a.m. to 2 p.m. and one hour before each event. Tickets can also be purchased over the phone during box office hours by calling 434.979.1333.