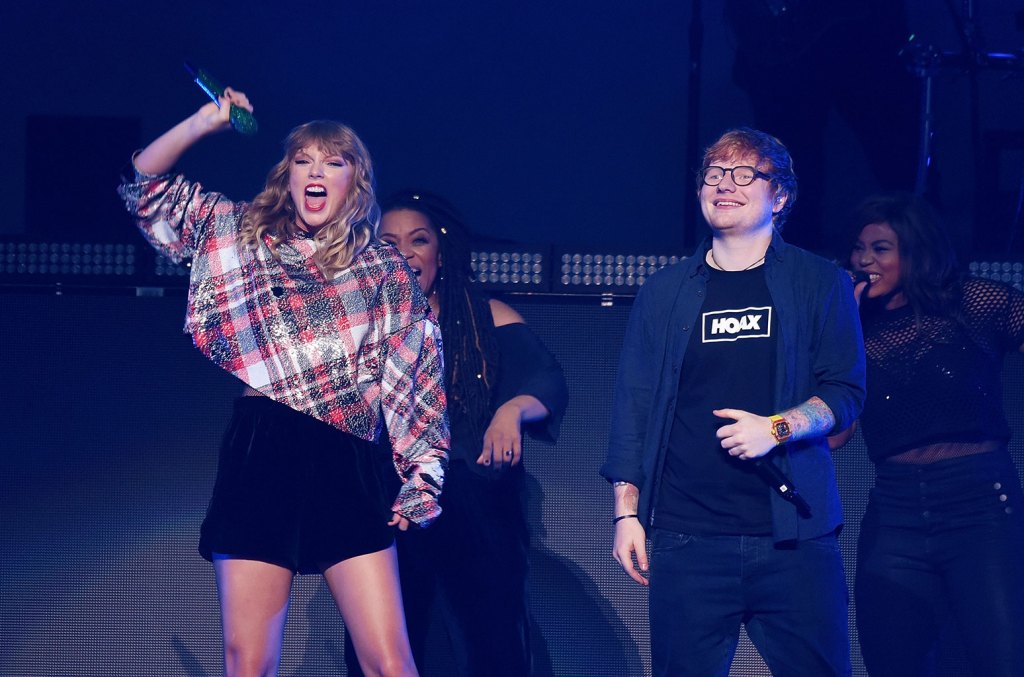 Taylor Swift is a queen of the modern pop world. But when she joins forces with other artists, especially at the top of their game, the songs automatically become a cultural event. Big or small, artists who work with Swift always seem to match her voice perfectly — which is probably why she’s done a number of duets throughout her career.

From his very first duet recorded with Colbie Caillat on his breakthrough album Without fear to a handful of remix features with artists like Ed Sheeran, Kendrick Lamar and Haim, Billboard collected 29 collaborations that Swift has under her belt. Note that there could be more or less depending on how a collaboration is defined. She has worked with a number of successful producers, from Jack Antonoff to Max Martin. She also has a few notable uncredited singers and backing vocalists in her catalog, including Imogen Heap on “Clean” and Marcus Mumford on “Cowboy Like Me.” There are a few live tracks – “Should’ve Said No” with Jonas Brothers and “Big Star” with Kenny Chesney. And we’ll never forget his teen rap track “Thug Story” with T-Pain. But to keep it concise, this list only includes tracks recorded in the studio with collaborators credited as feature.

However, this classification was not an easy task. With over 150 entries on the Billboard Hot 100, there’s no doubt that Swift is a hitmaker. But even Swifties can agree that some songs just hit harder than others. “I Don’t Wanna Live Forever” with Zayn, for example, is both fresh and focused – and has a Grammy nomination to show for it. ” ME ! featuring Panic! At The Disco, frontman Brendon Urie, on the other hand… goodlet’s just say it’s not our favorite (the clip was fun, though).

Find out where each of Swift’s collabs land Billboard‘s ranking below.