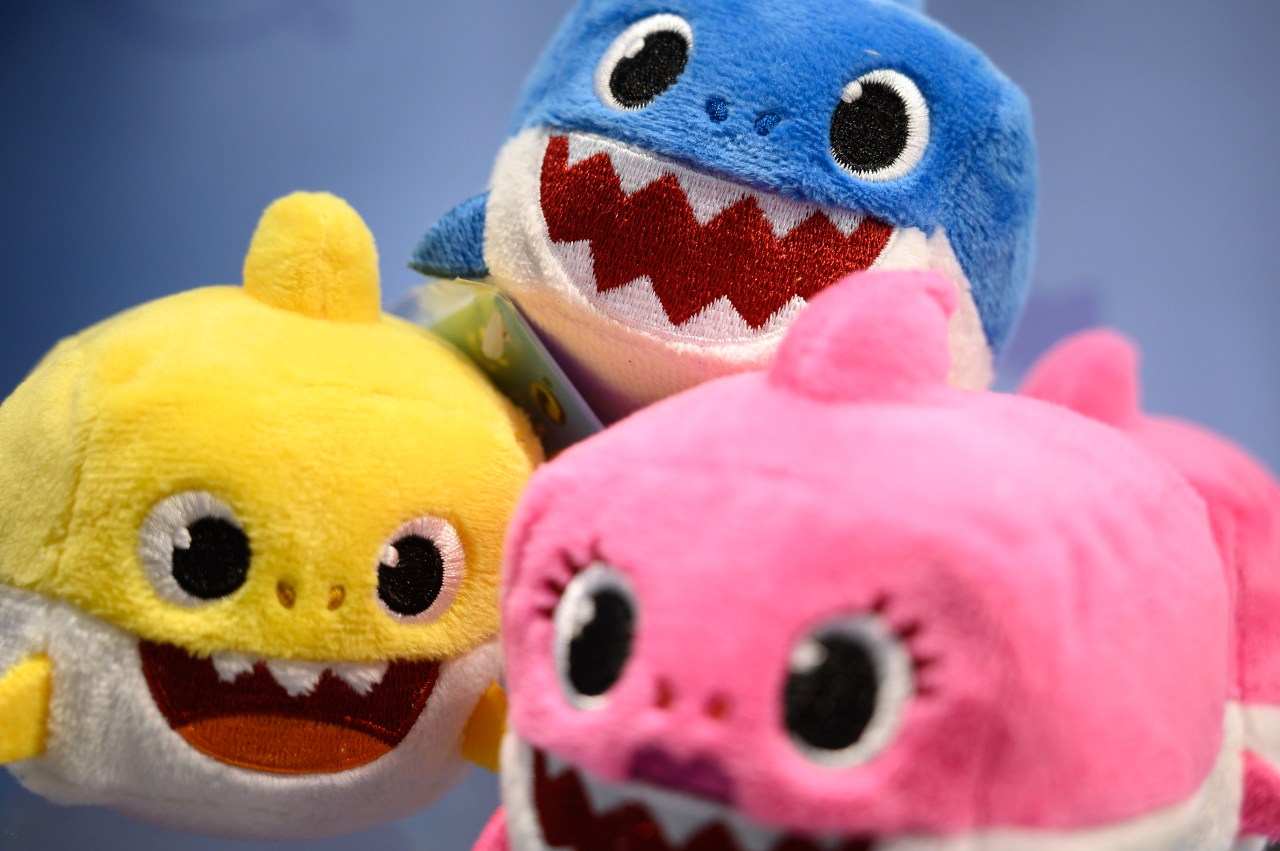 “Baby Shark,” a children’s song that may already be stuck in your head, has become the most-watched video on YouTube, surpassing 10 billion views on the platform earlier this week.

The video was uploaded to YouTube in June 2016 by Pinkfong, a South Korean education company, and recorded by singer Hope Segoine.

Other renditions of “Baby Shark” have also become popular.

At the start of the COVID-19 pandemic, Pinkfong released a new rendition of the song titled “Wash Your Hands With Baby Shark.” Fans of “Ted Lasso” may have noticed how vocals for Jamie Tartt – “Jamie Tartt, doo doo doo doo doo doo” – is from “Baby Shark”. Before the song became a viral sensation, “Baby Shark” was a summer camp hit.

The song’s popularity doesn’t stop on YouTube either. It became a live show, a Nickelodeon show, boxed macaroni and cheese, and Kellogg’s cereal. In 2020, “Baby Shark” was allegedly used as torture in an Oklahoma prison where inmates say they were forced to listen to it for up to four hours at a time.