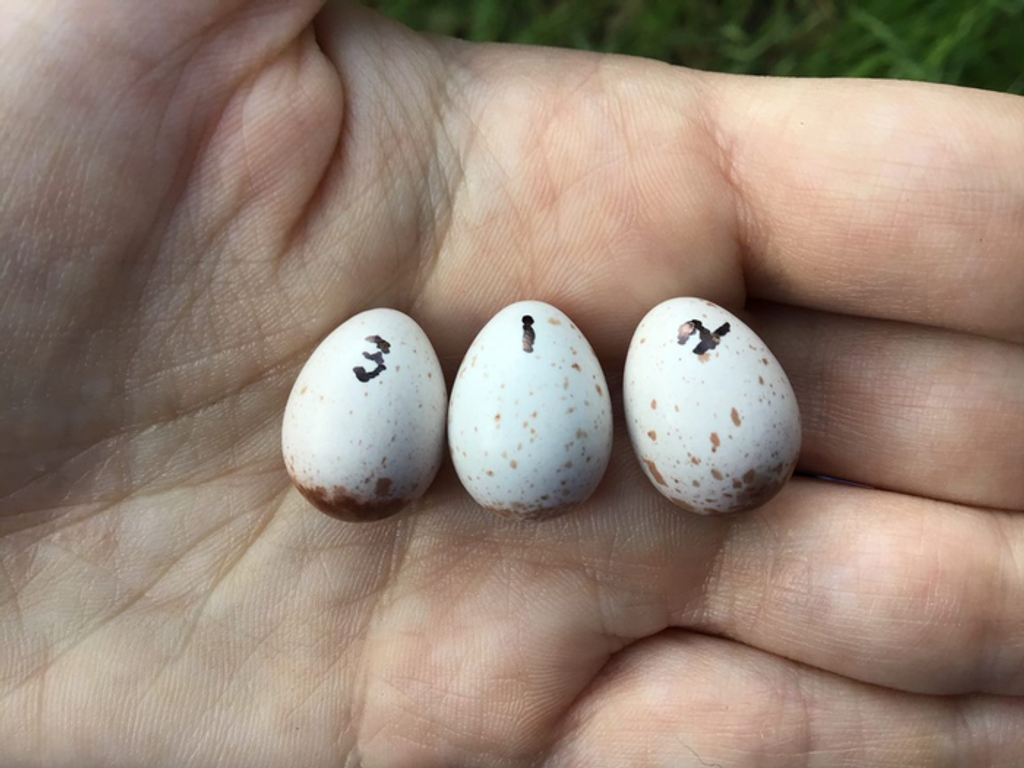 Just like babies in utero Getting used to their parents ‘voices from inside the womb, baby birds hear and absorb their parents’ chirping and song commands while waiting to hatch eggs, according to Australian researchers.

This is the central finding of a study by researchers led by Sonia Kleindorfer, professor at BirdLab at Flinders University in Adelaide, South Australia. Kleindorfer also heads the Konrad Lorenz Research Center at the University of Vienna.

“It is believed that learning to produce voice occurs in only seven lineages of birds and mammals, including humans,” Kleindorfer said.

His study looked at prenatal auditory learning in embryos of three species that learn by hearing, and two that learn by other means. The Red-winged Wren, Superb Wren, and Little Darwin’s Land Finch are types of listening. The little penguin and the Japanese quail are not.

Posted in the Philosophical Transactions of the Royal Society B, research examined whether bird embryos got used to calls from other birds. Scientists have found that it is common in both types of species and may be more widespread than previously thought.

“This research will hopefully inspire more studies on the remarkable ability of animals to learn sound,” said Kleindorfer, who described his work as “moving the time window for learning sound to the prenatal stage “. She said the findings could shed new light on how “early auditory experience” can determine animal behavior and information processing and even shape a bird’s neurobiology.

The researchers measured the heart rate of the embryos when they heard birdsong and song, and used it as an indicator to determine whether they were responding to voices. It would take months, if not years, for young birds to develop their own complex calls and songs.

Study co-author Diane Colombelli-Négrel said that “[l]Long before true vocalization, we discovered that these tiny songbirds also distinguished non-specific sounds and were capable of “non-associative” “sounds, that is, noises that did not originate from their own parents.

Kleindorfer stated that learning to produce vocal sounds is the characteristic accomplishment of only seven orders of animals: primates, songbirds, parrots, hummingbirds, cetaceans (whales, dolphins and porpoises), pinnipeds ( seals, sea lions and walruses) and bats. Among primates, she said, “only humans can do it.”

The BirdLab group plans to study how seven different bird species sing or call when in their nests, all different. Each female produces different vocal sound combinations, they say, and some combinations are better than others at helping embryos learn while keeping their eggs.

This story was provided to Newsweek by Zenger News.