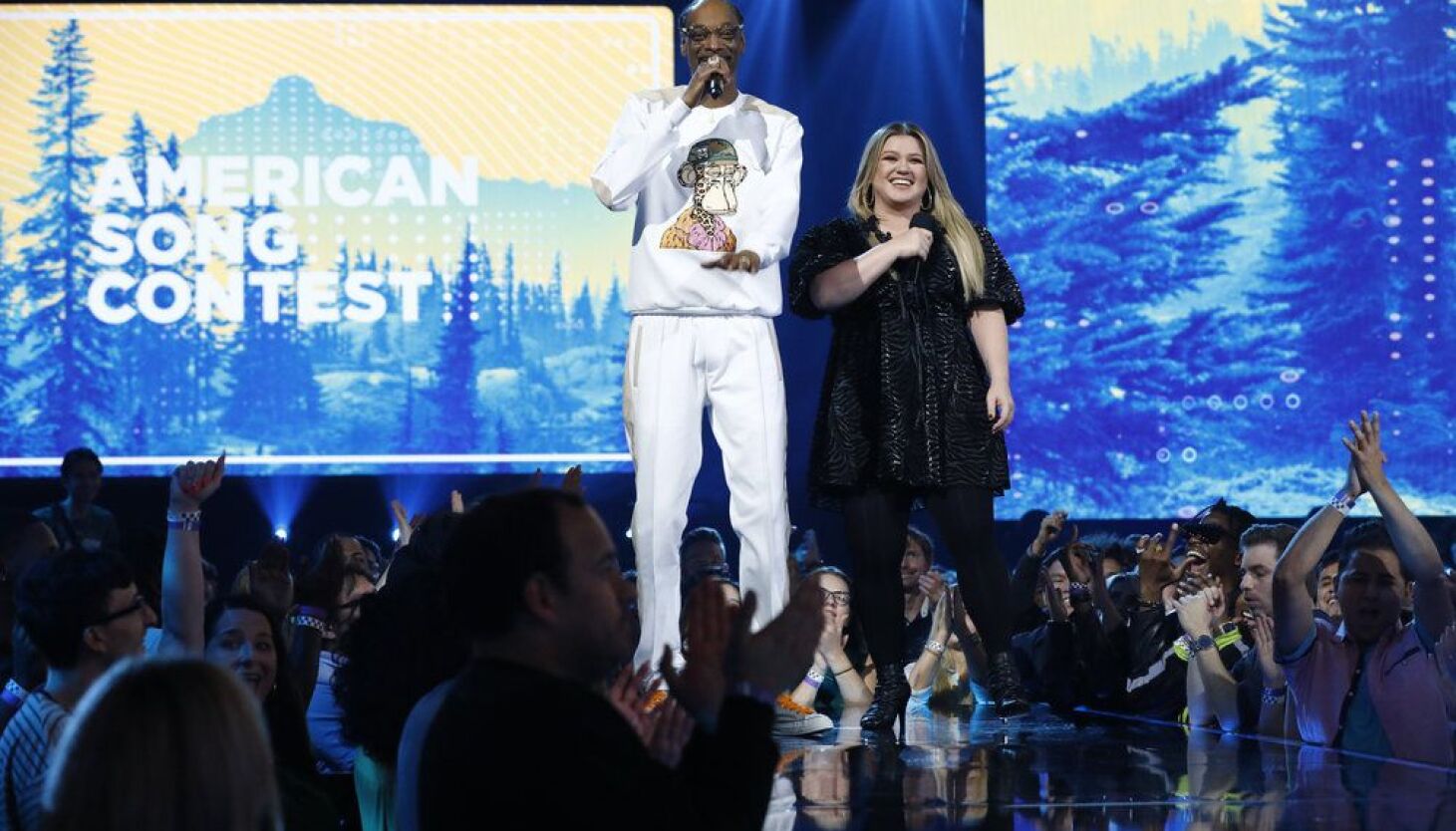 The inaugural run of “American Song Contest” – America’s answer to “Eurovision” – is nearly over.

The NBC show, which features singers from across the country competing for best original song, was not a huge ratings success – the premiere in March drew 2.899 million viewers, with viewership numbers falling to a low of 1.438 million for the episode that aired April 25, according to the TV Series Finale site.

Here is a breakdown of the states in the running.

Allen Stone, a soul singer from Washington, was the first singer to advance to the final, earning an automatic spot thanks to a judging panel of music industry experts.

“The coolest thing about this show is the highlight songs, real original songs crafted by artists from all over the country,” Stone said after her performance, according to The Spokesman-Review. “And to represent Washington State. I am a third generation Washingtonian.

AleXa, a 25-year-old K-pop star from Oklahoma, reached the final with “Wonderland,” a song she says can appeal to K-pop fans and mainstream music alike.

“Nowadays, K-pop is becoming such a well-known genre around the world,” she said, according to Cinema Blend. “However, of course, as with everything in the world, there are people who might not be aware of that. To be able to get out of Oklahoma, represent my state and also the K-pop community, it makes me so happy to show the different facets and the cultural diversity that America has as a whole.

“So I guess it’s just a bit of a burden on the shoulders,” she continued. “But it’s definitely something that makes me very happy.”

‘The Voice’ Season 9 winner Jordan Smith reached the finale with his song ‘Sparrow’ – a faith-inspired piece he wrote in just minutes.

“I think it’s one of those times where it’s not coming from you, it’s just coming from you,” Smith, a chart-topping Christian artist, told Parade magazine. “You are just the vessel of what is happening. I think the inspiration comes from where we’ve all been for the past two years.

“The song meant so much to me and it came from my heart,” he added. “But you never realize how it’s going to be received.”

Riker Lynch is no stranger to national television. The singer-songwriter had a recurring role on the show “Glee” and placed second on the 20th season of “Dancing With the Stars,” according to American Songwriter magazine. Now Lynch – who was the lead singer and bassist for pop group R5 – is representing Colorado in the American Song Contest final with his song “Feel the Love”.

Colton Jones and Dani Brillhart form the pop duo Ni/Co, which represents Alabama on “American Song Contest”. Jones and Brillhart, who are a couple, met when they were students at Belmont University in Nashville – Jones asked Brillhart to sing “Endless Love” with him in a performance class, and she said no , according to About Insider. The couple later bonded over their experiences as pop artists in a city dominated by country music.

Ni/Co wrote “The Difference” during the pandemic, before being invited to the “American Song Contest”. But they decided to “tweak her and massage her to be the best version possible” for the competition show.

“Something you write in your bedroom on a piano is sometimes a totally different vision than on a giant stage with thousands of people watching,” the duo recently told ESC United. “So we’re incredibly excited to have our baby song released to the world in this format!”

Rising country singer Tyler Braden earned an automatic spot in the “American Song Contest” finals with his original song “Seventeen.” Braden, a former firefighter from Tennessee, expressed his gratitude for the encouragement he received to pursue a music career.

“Tennessee has got to be the most musical state in the country,” Braden previously told Music Mayhem Magazine. “There’s live music everywhere you go, there’s big record companies, there’s small and big publishing houses. Nashville is Music City and people come here from all over the country to pursue their dream. … The firefighters who worked with me here, they wanted me to pursue this dream. It just shows the support of this state and I can’t thank them enough and show them enough appreciation for that.

Who else is participating in the final of the “American Song Contest”?