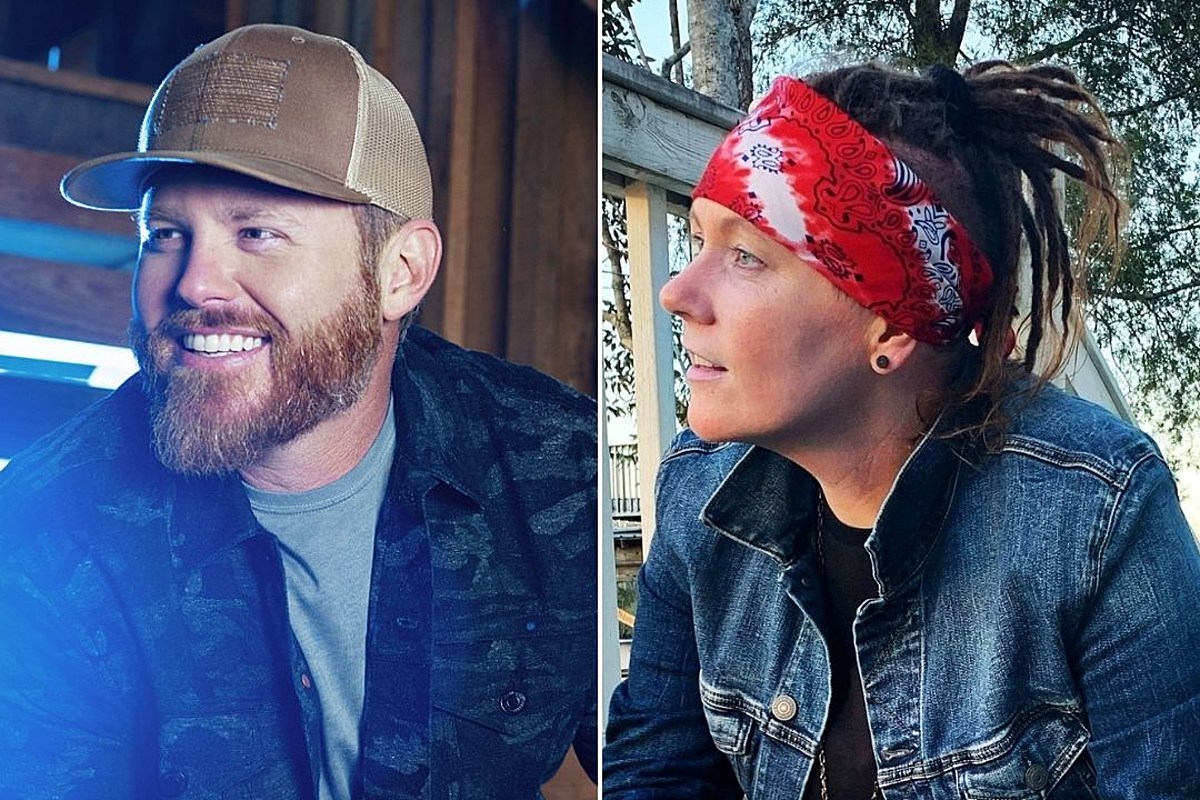 Alabama singer-songwriter Kristy Lee alleges BMLG artist Heather Sanders assaulted her and used homophobic slurs against her after a Saturday night show (June 19) at Eddie’s Attic in Decatur, Georgia. In a statement released Monday June 21, however, Sanders claims that “she was the aggressor.”

Lee and Sanders – who signed with BMLG’s Valory Music Co. in late 2019 – performed at Eddie’s Attic, a well-known concert venue in Decatur, on Saturday night. Late at night, Lee cryptically posted on Facebook that “a lot of things happened” after the show, and that she “ha[d] a lot to say “but was” still in shock “.

â€œLast night after my show at Eddie’s Attic, I was physically assaulted in the green room by an artist named Heath Sanders. He not only physically assaulted me, he used several homophobic slurs on me,â€ Lee added. , who is a lesbian, in a Sunday, June 20 post, which also appeared on Instagram.

“I was hit several times on the side and back of the head, as well as strangled,” she explains, noting that Sanders guitarist Casey Paraday was nearby and “may or may not to have been physically involved (I was taken aback), but he didn’t stop it anyway until a few minutes had passed (sic). “

Lee’s post notes that a police report on the incident was filed, but that Sanders was not arrested “because it was their word against mine – even though I had physical marks.” She said on Facebook, in an addendum to the original post, that Eddie’s Attic “has been very supportive and assured me that Heath will not be coming back to them.”

While many fans and subscribers voiced their support for Lee after posting about the alleged assault, others said they thought she was lying about what had happened and called her by. hateful names. These latter responses prompted Lee to disable comments on Instagram Monday afternoon.

As Lee’s allegations circulated online Sunday night, Sanders’ social media had been locked down: at time of publication, comments are limited on most of his Facebook and Instagram posts; her Twitter account was set as private until Monday night, when he released his own statement, claiming that “the type of physical contact she described on social media has not happened … Although the situation escalates, I only handcuffed because she was the abuser. “

â€œI did nothing more than defend myself and pull myself out of the situation as she pushed and then tried to spit on me and bite me,â€ Sanders said. “I never used any derogatory insult to the other artist.”

Sanders’ full statement maintains his innocence and notes that he “will face this head on with the help of witnesses and the Decatur Police Department.”

Taste of Country has filed a request for an incident report with the Decatur Police Department and will update this story when more information becomes available.