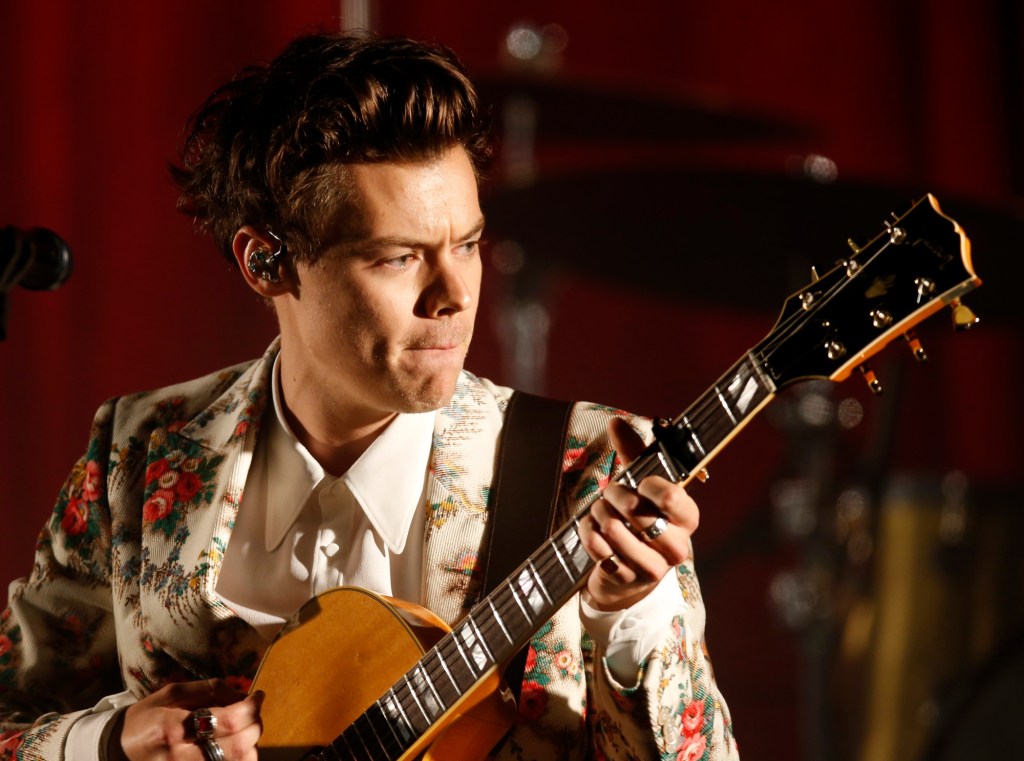 Summer comes with a soundtrack.

This changes from person to person, as individual tastes dictate the genres, artists, and indeed moods that dominate playlists.

Still, there are a few songs each year that transcend normal sonic constraints – personal preferences, listening history, etc. – and simply become unavoidable. These are the songs that really seem to define the season, as they accompany countless pool parties, beach trips, and vacations.

And the most memorable and ubiquitous of the lot takes the unofficial title Song of Summer.

This year’s nominees are stylistically scattered, from soulful pop and Parthian anthem, to feel-good R&B and sultry hip-hop. Heck, there’s even a Kate Bush classic just to keep us honest.

“As It Was”, Harry Styles

The former One Direction star is no stranger to the Song of Summer run, having delivered a truly sensational seasonal lineup with “Watermelon Sugar” in 2020.

“As It Was” has very little in common with that sunny, festive previous number. It’s not a celebratory tune, but rather a sort of mediation on what it’s like to reintegrate into society in these post-pandemic times.

“In this world, it’s just us,” Styles sings repeatedly. “You know it’s not like before.”

Despite the chilly, detached vibe — or perhaps because of it — “As It Was” struck a chord with audiences and seems like the song to beat in the Song of Summer contest.

Here’s a more typical song-of-the-summer contestant, selling big fun with the promise of big sing-alongs at big block parties throughout the season. The song seems to get better every time you hit repeat – especially if you do it with the volume up and the car window down – and millions of people will know every word of that number by the time school starts again. His lessons.

As a bonus, Tom Tom Club fans will cheer for a fresh take on this goofy, cool beat from 1981’s “Genius of Love,” following previous samples from Mariah Carey (“Fantasy”), Grandmaster Flash and the Furious Five (“It’s Nasty”) and many more.

This is the song that just won’t die. “Heat Waves” was originally released in 2020, but it’s still the hottest indie-rock track on the planet. Just consider that the track hit No. 1 on the Billboard Hot 100 in March — after spending more than a year on the charts.

We understood. The silky, sensual song penetrates the skin and stays there. In this fast-paced world, where last week’s TikToK top can seem so dated, it’s nice to see quality rewarded and a song like this exhibits real staying power.

It’s surprising that it took people so long to grasp this top-notch number from Doja Cat’s third studio effort, “Planet Her.” Yet, sometimes slowly and steadily, the race can be won (see “Heat Waves”). And after several months of hanging on the charts, “Woman” is now firmly entrenched in the upper echelon of the season’s hits.

There’s a lot to like here, especially the incredibly groovy musical mix that draws from pop, hip-hop, R&B and Afro-fusion, as well as the nice balance of equally enjoyable sung and rapped lyrics.

The song vibrates with sex, confidence and superstar mojo, as Harlow sells his rich and famous lifestyle with memorable lines, cool beats and a snippet of Fergie’s 2006 song “Glamorous.”

‘Running Up That Hill (A Deal With God)’, Kate Bush

Raise your hand if you’ve long thought a nearly 40-year-old offering of Kate Bush would be up for song of the summer in 2022. (OK, whoever’s got their hands up right now is lying.)

Yet this memorable cut from the acclaimed artist’s fifth studio release, “Hounds of Love,” has been given a new lease of life after being featured in the final season of Netflix’s popular “Stranger Things.” Hopefully this will inspire those listeners to further explore this amazing English singer-songwriter’s songbook.

The tune is pure fun, combining a pumped-up EDM groove with Psy’s high-flying wordplay in a treat just made to get your feet moving. And speaking of boogie fever, you’ll definitely want to watch the video to see the fantastic choreographed dance moves.

Oh, and then there’s the Suga factor. The BTS rapper joins the party halfway through “That That” — which he also co-produced — and really takes the song to the next level.

It’s a classic summer jam that already feels timeless, even though it’s only been out for a few months. The sound is a mix of funk, disco and soulful dance-pop, which proves to be a fabulous platform for Lizzo’s patented feel-good lyrics.

“Turn the music up, turn the lights off,” Lizzo sings. “I have a feeling it’s going to be okay.”

And you know what? It’s probably the same feeling listeners will get when they hit this groovy track.