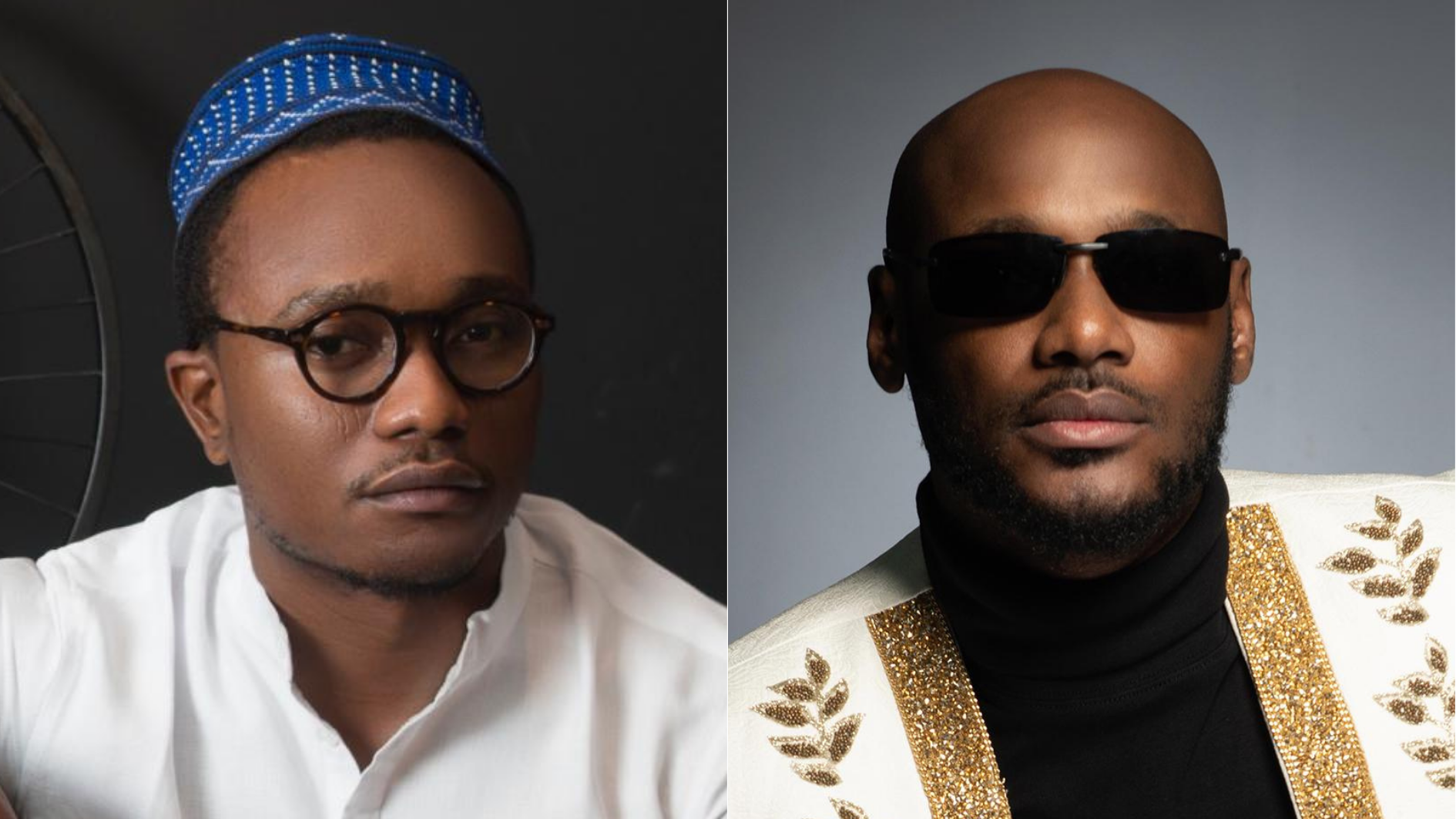 Nigerian superstar musician Innocent Idibia, aka 2baba, on Wednesday threatened to sue colleague Olawale Ashimi, better known as Brymo, for defamation and for the comments he made against him on Tuesday.

Brymo, in a long Twitter thread, alleged that 2Baba falsely accused him of sleeping with his wife, Annie Macaulay, and also sent four boys to beat him.

He recounted how their paths first crossed six years ago and the events that unfolded afterward.

â€œA man falsely accused me of sleeping with his wife and I waited anxiously. The words were never taken back. Constant efforts were made to prove that I still do. And my soul has known no lasting peace.

“Sir. Innocent Idibia had, at a AFRIMA press conference in 2015/16 or so, nudged me in a so-called greeting up to 4-5 times while looking away, saying “Brymo, Brymo”. We didn’t exchange any other words that day! ”

2baba would later respond to the allegations by serving Brymo with an opinion from its attorneys, Creative Legal Chambers. His lawyers said Brymo’s Twitter feed caused untold distress for the singer and his family.

Brymo shared a copy of the letter on Twitter, while maintaining that he would not retract his comments and stick to his original tweets.

” Retract your statement or meet me in court ”

The letter, which was signed by Justin Ige, partly read,

â€œYour posts on Twitter that our client ‘falsely accused you of sleeping with his wife’ and that our client was responsible for an attack on you, which attack was for allegedly putting his Mrs. Gold to bed for claiming the place of the most Great Living Artist, among other similar false allegations, have come to our attention.

â€œThe baseless allegation caused untold distress to our client and his family. You lowered our client’s estimate relative to that of his friends, associates and the general public.

â€œOur client will give you the benefit of the doubt, maybe you were inspired to spit out such nonsense after one of your ‘high with philandering’ episodes. In which case we require that within 48 (forty-eight) hours following Receipt of this letter, you withdraw your statement and publish on all your social accounts an unreserved apology to our clients and wife.

â€œIf you fail or refuse to comply with our request, we will perfect our client’s instructions for redress by asking you as much as one billion naira in court. “

Brymo’s response read: “I got this from the lawyers for Innocent Idibia, at least that’s what he reads … I will advise them to go to court, as I insist that all my tweets claim … they are not “absurd” … he wrote.

The 35-year-old Nigerian artist, who rose to fame in 2010 with the hit song “Oleku”, shared the damning accusation on his official Twitter account. He said, “Some things should never be said, and when they’re vomited, they have to be pulled back there. It’s war and it’s my easy victory, I’ve waited almost two years to start !! “

His thread read: “In the very recent past, a man falsely accused me of sleeping with his wife … and I waited in anguish, and words were never taken back, efforts were constantly made. to prove that I always have .. and my soul has known no lasting peace sinceâ€¦

â€œNow, in 2012, I had the opportunity to tour the United States with his companyâ€¦ a most appreciated opportunity because they were by far my most respected bandâ€¦ they were my first reference in everything, and my boy! Do I admire him !!! ..

Innocent Idibia will never accuse another artist this way again. esteem family and friends for dessert !!. : No more !!

“Maybe in my old life I would hit everyone my flaming eyes rested onâ€¦ maybe what everyone seesâ€¦ I was a god kingâ€¦ not this time.” And no matter how many allegations, I will live long, with unlimited health and meansâ€¦ and I will live with the child in my ever-living heart. (sic)

2Baba and his wife have been making headlines lately over allegations of marital infidelity.

The crisis erupted after Annie accused the singer of spending time with one of her new moms, Pero Adeniyi.

2Baba, in a recent Instagram post, then pleaded with the public to respect her family’s privacy and to stop meddling in her marital crisis for the sake of her children.

The singer also admitted to his family’s mistakes.

Soon after, a former senator, Florence Ita-Giwa, invited the couple to a private dinner at her home and prayed for peace in their marriage.

Good journalism is expensive. Yet only good journalism can guarantee the possibility of a good society, responsible democracy and transparent government.

For free and ongoing access to the best investigative journalism in the country, we ask that you consider modestly supporting this noble enterprise.

By contributing to PREMIUM TIMES, you help maintain relevant journalism and keep it free and accessible to everyone.